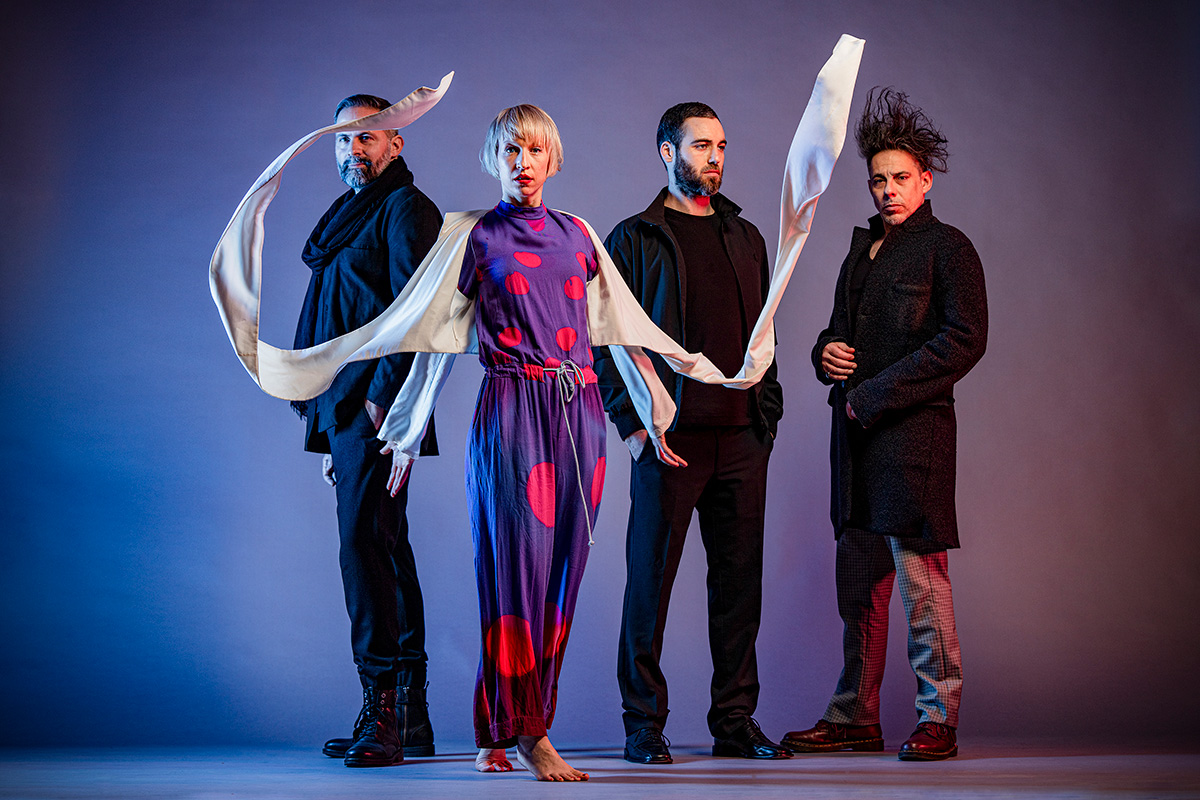 Clarinetist, saxophonist, and composer Ulrich Drechsler (1969, Reutlingen) rose to fame with the acoustic club trio Café Drechsler, went on to achieve outstanding results with the Cello Quartet, as well as in a duo with pianists Stefano Battaglia and Tord Gustavsen. He recorded about fifteen albums as a leader or co-leader. He won the Amadeus Award for Best Austrian Jazz Blues Album in 2005 (Café Drechsler – Radio Snacks).

The Azure Quartet’s Belgrade performance will be the premiere of this music outside Austria, and in April last year, Belgrade witnessed the birth of the Liminal Zone faction at the duo concert of Drechsler and Peter Zirbs, the legend of Viennese electronic music. The original blend of free jazz, contemporary music and electronics complement the angelic voice of Loretta Who and the hot rhythms of Raphael Keuschnigg.