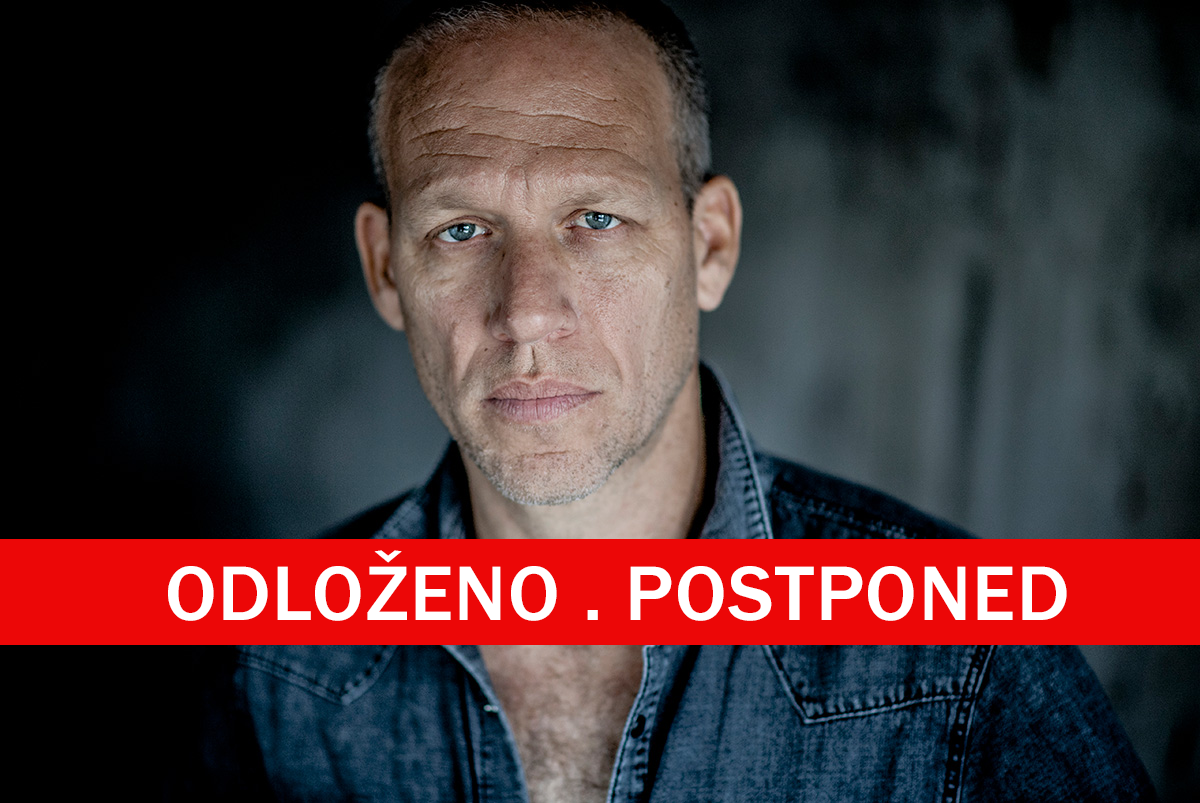 Read more about it here

Before the Israeli double bassist, singer and composer Avishai Cohen (1970, Kabri, Israel) performed in Belgrade for the first time, he had already built a considerable reputation in the world as a leader and sideman, but few people in Serbia have heard of him. He performed in Kolarac Hall in a double bill with the Ravi Coltrane Quartet, and it was clear who the headliner was on paper, at least. He stepped into the hall as a “fine decoration”, and walked out as a new favorite of Belgrade music aficionados. Nine years later, he returned as the BJF 32nd edition’s biggest star, drawing more than two thousand people at the Sava Center concert.

Cohen is coming to the third meeting with Belgrade people with the new, seventeenth album Arvoles and the third trio, consisting of the Azerbaijani pianist Elchin Shirinov and the Israeli drummer, Ms. Roni Kaspi. Shirinov has had a successful career on the European scene as a leader since the mid-2000s. Kaspi turned twenty this year, but she has been on the scene since she was seven. She is studying at Berkeley, but due to the covid pandemic, she returned to Israel, met Avishai Cohen at a Facebook jam and started working with him.  Cohen’s performance brings new music and new energy of musicians, who will no doubt rise to fame just as Cohen’s earlier associates did.